As the month comes to an end I thought it would be fun to share some of my son and daughter’s September favorites.  My son is eight and my daughter is ten.  With school starting this month as well as all of their after school and other activities, they are discovering that they have a lot less free time.  But when they do have some down time, the two try to pack in as much fun as possible!  Here are some of their favorites from this month: 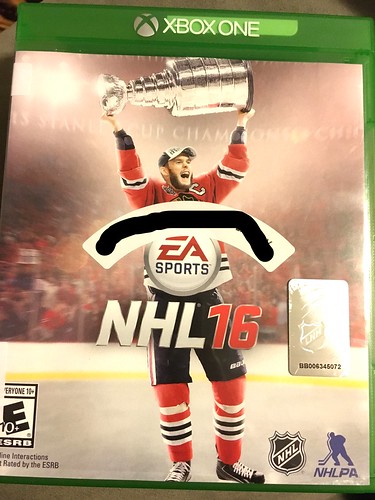 1.NHL 16 – Over the summer my son started borrowing video games from the library.  This is a great way for him to try out different games to see if he likes them before purchasing them.  He’s recently been enjoying NHL16 for the Xbox One.  This surprised me since he’s not into hockey.  He’s already informed us that he wants this game for Christmas!

2. The Gaming Show – My son loves this show about three teens who run a gaming show in a garage.  They learn about the world of video gaming as well as play video games.  Right up my son’s alley!  He watches it on Netflix but it also airs on Disney XD. 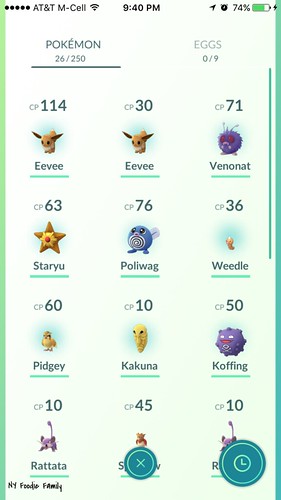 3.  Pokémon Go –  My son only recently got Pokémon Go so it’s still relatively new to him.

4. Nerf Guns – Nerf guns are the newest thing with my son and his friends.  He has one or two and last weekend he picked up a new-to-him Nerf gun at a local community swap.   Now he’s carrying it around the house shooting the foam darts ALL the time! 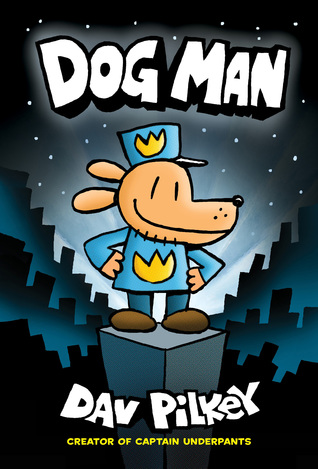 5. Dog Man by Dav Pilkey – My son loves graphic novels.  The funnier and sillier they are, they better!  My son enjoys the Captain Underpants series by Pilkey, so I got this book for him from the library.  Let’s just say that after the first story I had to stop reading.  Totally not my thing.  However, my son loved this book and it’s made his favorite list! 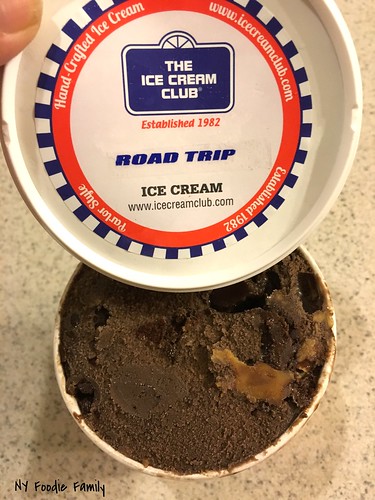 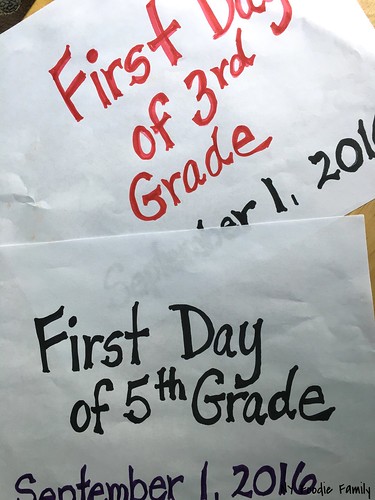 2.  Starting Middle School – My daughter started 5th grade this year.  In our district 5th grade is in the middle school.  While I was a bit nervous, my daughter is loving everything about it.  She loves being in a new school, all the clubs and activities that she can participate in (and boy is she participating in a lot, both before AND after school!) and having more responsibility.  I’m so happy that she’s started off with such a great experience!

3. The Voice – We recently got cable again and my kids couldn’t be happier.  So far, in the week that we’ve had cable they are all about watching The Voice.  We DVR it and watch a little bit of it together each night.  I never watched the show before so it’s a fun bonding experience with both the kids.

4. The Hunger Games by Suzanne Collins – I own and have read this series.  I was hesitant for my daughter to read the books but she picked the book out as her independent reading book at school.  She is a few chapters away from finishing it and is absolutely loving it.  I’m pretty sure she’ll be wanting to watch the movie after she finishes reading it!

5. Converse sneakers – Converse are THE sneaker to be wearing at the middle school.  Her obsession with the sneakers started last year and has only grown.  Every day I hear all about the different Converse sneakers that kids are wearing and which ones she REALLY wants to get.  I tell her to “put it on her Christmas list!”  I believe that she has three pair of Converse and I told her she’s not getting any new ones from me until she outgrows those!

What are your kids into this month?