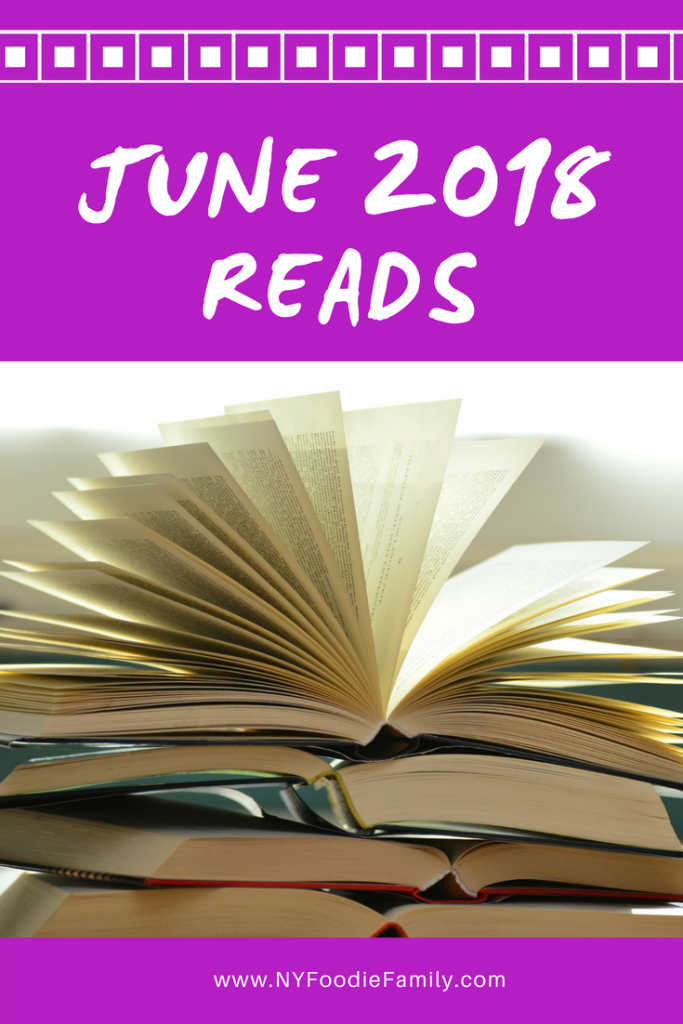 It’s the second Tuesday of the month and time to share my June Reads with Jana and Steph’s monthly Show Us Your Books linkup.  I thought June was off to a great start.  But in the end, like last month, I only read five books.  Quality-wise, most weren’t even that great.  But, July is  a new month.  I feel like I read more in the summer, so I’m hoping that still remains true! Here are my June reads:

The Perfect Nanny by Leiia Slimani – This was one of the times that I should have relied on the goodreads rating of this book.  This book was translated from French and I was interested in seeing what kind of thriller this would be.  Let’s just say this wasn’t suspenseful at all.  I felt like it didn’t go anywhere and there were no likable characters.  Overall, this was a big disappointment.

A Secret Kept by Tatiana de Rosnay – I got this book years ago after reading and loving de Rosnay’s book Sarah’s Key.  The book focuses on the complexity of family relationships but the secret was a bit of a letdown.  I’m happy to have finally read a book off my own bookshelf though and can now pass it on.

The Miracle Morning by Hal Elrod – This was my non-fiction book of the month.  At age 20, Elrod was clinically dead for 6 minutes after being hit head-on by a drunk driver.  This accident made him reevaluate his life.  He realized the power of getting up early and performing a consistent morning ritual. His morning practice, L.I.F.E.S.A.V.E.R.S., is the foundation of The Miracle Morning.   I found Elrod’s story inspiring.  And I really believe there’s a connection between being an early riser and success.  I just need to actually put this book into practice!

How to Walk Away by Katherine Center –  Maggie had it all – a dream job, a nice apartment and an amazing boyfriend.  However, everything changes on the night of her engagement.  She wakes up in a hospital having to face that her life will never be the same.  She does a lot of growing and a majority of the book focuses on her coming to terms with her new life.  I believe that this book was recommended in the last SUYB.  I had wanted to read one of Center’s other books, Happiness for Beginners, for awhile now.  I am hopefully going to get to that one sooner than later now, since I enjoyed this book. 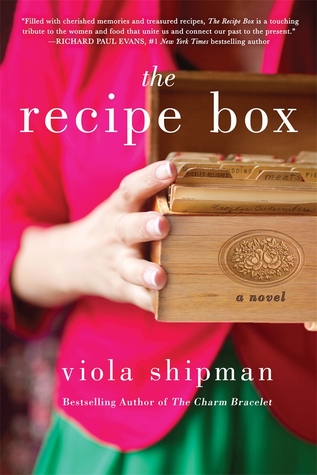 The Recipe Box by Viola Shipman – I’ve been a big Viola Shipman fan since I read The Charm Bracelet.  Her books tend to have a formulaic quality, with objects, or in this case recipes, leading to a story.  This book in particular felt a little repetitive to me at times, but overall it was an enjoyable story.