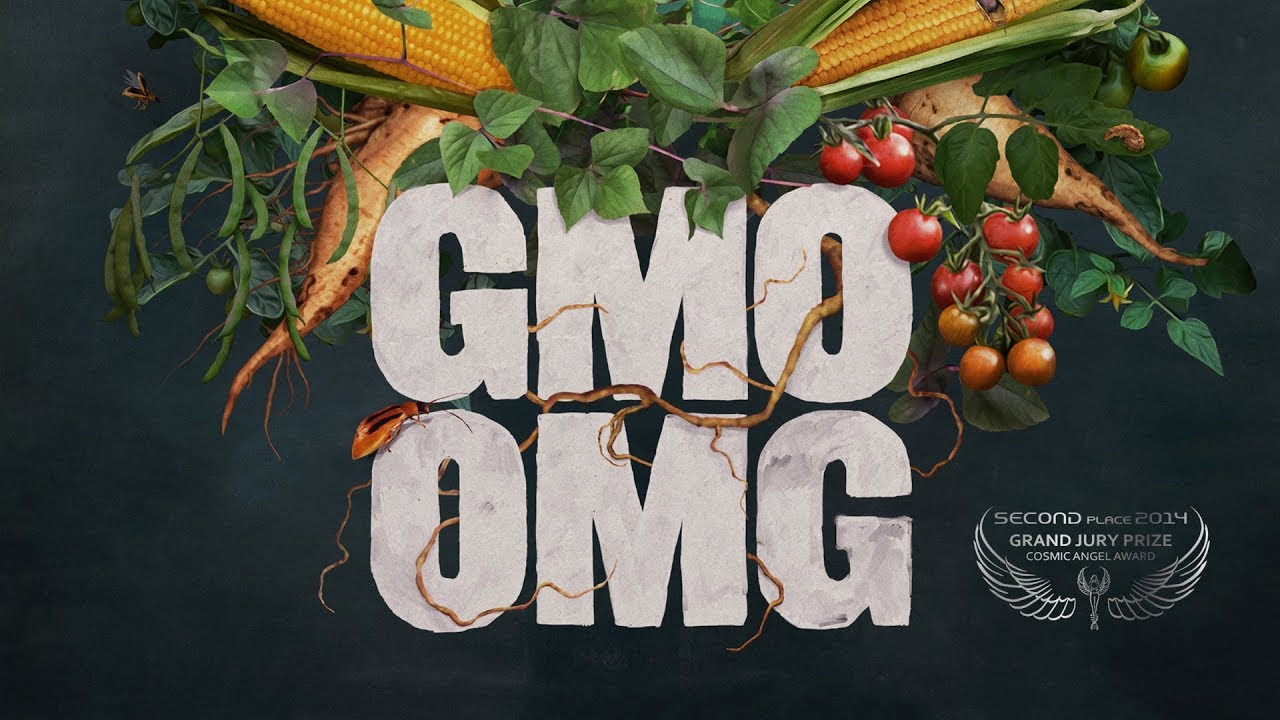 This week’s edition of Weekend Chef’s Foodie Movie Review is based on another Netflix find: GMO OMG. This 2013 documentary is a film by Jeremy Seifert. Mr. Seifert is a father of 3 young children and the film follows him on his quest to find the source of the food that his family eats, primarily to see how much of what they eat involve the use of GMOs. For those who don’t know, GMO stands for Genetically Modified Organism and can mean anything from tomatoes that are bred to glow in the dark to corn that is bred to resist pesticide. In some respects, mankind has been tinkering with plant genetics for millennia. Recent concerns about GMO crops stem from the extent that plant DNA has been scientifically changed and whether the new foods can cause the end users any long-term ill effects. The director’s goal in the film is to show how pervasive GMO’s are in our food chain. Large portions of our corn and soybean crops are modified to some extent and the majority of supermarket foods contain either corn, soybeans or both. The issue is whether or not the food we eat is harmful. I believe the director took the stance that it is harmful without sufficient scientific evidence to back it up . We may not know whether the incredible yields that have the ability to feed a growing global population are in some way poisoning those same people for many years to come. The science of genetic plant breeding may be a two-edged sword but only time will tell if there are negatives to outweigh the positives. I understand Mr. Seifert’s concerns. I have two young children myself and we should certainly try to be aware of the source of the foods we eat. However, I feel his quest to completely remove it from his family’s diet out of fear or precaution set a negative tone and removed the subjectivity from the documentary.

How do all of you feel about GMOs? A blessing to feed the world or a killer in disguise? Please share your thoughts in the comment section.

TO DO: {Esopus} Back at the end of November we vis

TO EAT: {Shrub Oak} Did you celebrate #nationalbag

TO READ: The Tourist Attraction by @sarahmorgentha

This past weekend we went snow tubing at @windhamm